Parents Warn Against Reckless Driving, But Ignore Own Advice 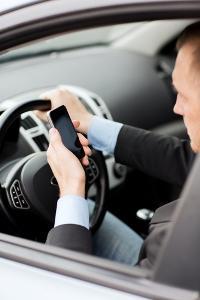 A recent study conducted by Liberty Mutual Insurance Company and Students Against Destructive Behaviors (SADD) has found that while many parents lecture their children about the dangers of texting and driving or driving under the influence, they aren’t so quick to take their own advice.

Participants in the study included more than 2500 11th and 12th grade students from around the country, 1,000 parents of high school students and several focus groups from Dallas and Philadelphia.

The breakdown of dangerous driving behaviors the parents admitted to included:

If you have been injured in car accident caused by a negligence driver, contact an experienced Hartford personal injury attorney to find out what compensation you may be entitled to for pain and loss.